Halloween was nearly 40 hours ago, so naturally, we’ve been listening to Christmas music and planning our Christmas movie viewing. I thought it was time to make sure this list of must-watch Christmas holiday movies and TV specials was up to date. After all, it’s time to start making (all the) lists and checking them… at least once!

A few years ago, I joined The Deucecast Movie Show guys to talk about our favorite “Guilty Pleasure Holiday Movies”. I mean, everyone (except for Deucecast host David Dollar) loves Elf… but what about the holiday movies we’d be embarrassed to admit we love? You can listen here or jump down a bit in the post to hear our darkest holiday movie secrets. But then I got to thinking —

Why do I scour the internet every single year to try and remember all of the holiday movies and television specials we want to try and catch? Let’s be real: when was the last time the “must watch” list changed? Probably when Elf came out.

So earlier this week, as an excuse to avoid doing real work, I threw together a checklist of sorts for Christmas TV specials we’d like to watch, as well as Christmas movies that would be worth a repeat viewing each year. I thought, since I spent a few minutes on the lists, I’d make them available to you.

Christmas Movies and Television Specials to Watch Each Holiday Season

Now don’t get me wrong – these lists are not meant to be all-inclusive. For example, I’m pretty sure the Hallmark channel airs approximately 867 new holiday movies each year. There are also fun television series like “The Great Christmas Light Fight”, and holiday episodes of basically every show ever. I did include a few episodes from Disney Junior shows my kids are currently into… but I very intentionally left off all of the Snow Buddies and Santa Paws movies. (Why are there so many?) You’re on your own if you want a completely exhaustive list of every Christmas thing you could put on your screen.

In the same vain, you don’t really have to watch everything on this list. Truth be told, I can’t stand A Christmas Story; thankfully, neither can my husband. We won’t watch that one any time in the foreseeable future, but I wanted to avoid the emails and messages I’d have gotten if I left it off.

I didn’t include some of my friends’ favorites such as Jingle All the Way, Babes in Toyland, The Holiday, or Scrooged. I didn’t include Gremlins or Die Hard or other movies that I likely agree sort of count as “Christmas movies”, but that we both know… kind of don’t.

I probably even left off shows we’ll almost certainly watch, such as Olive, the Other Reindeer. Mostly, I just don’ want it to beChristmas Eve before we all realize we didn’t carve out any time for hot chocolate and our favorite holiday films.

PS: It should go without saying, some of these you won’t want the kids to watch. Others the grownups probably won’t want to watch – though to be clear, Carebears The Nutcracker is unequivocally not just for kids. I know at least one other person that agrees. 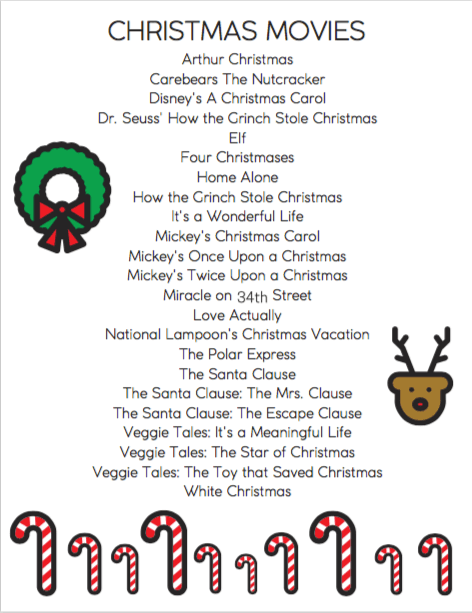 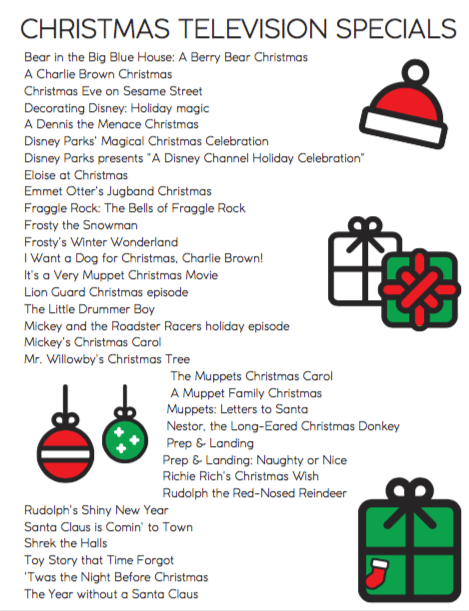 Now as promised, I know you’re dying to know what the gentlemen of The Deucecast and I admitted to enjoying each Christmas. So without further ado, just a handful of the gems we dug up:

For real – if you have an hour or so, this is hands down the most fun episode I’ve ever been on… which is saying something. You’ll enjoy hilarious discussions about what kind of creature PBS’ Arthur actually is, and whether he has a snout, how Santa Claus was saved from getting blown up by oil riggers, and whether or not Carebears have the definitive version of the holiday classic “The Nutcracker”.

The holiday conversation starts about 12 minutes in, if you’re just looking for epic movie recommendations from experts.

Finally, while we’re on the subject of Christmas entertainment…

You have to watch this holiday classic on YouTube. I spent well over a decade (literally!) trying to remember what it was called and track it down; I was so excited to find it in its entirety last year. Despite being, well, ridiculously old, my kids couldn’t stop watching either.

Enjoy the absolutely precious, “Christmas Comes but Once a Year”.

Now let’s hear it – what are your must-watch Christmas or holiday movies and television specials each year? Any on our list that you had forgotten? Wishing you a relaxing holiday season with lots of time to spend with family and friends! 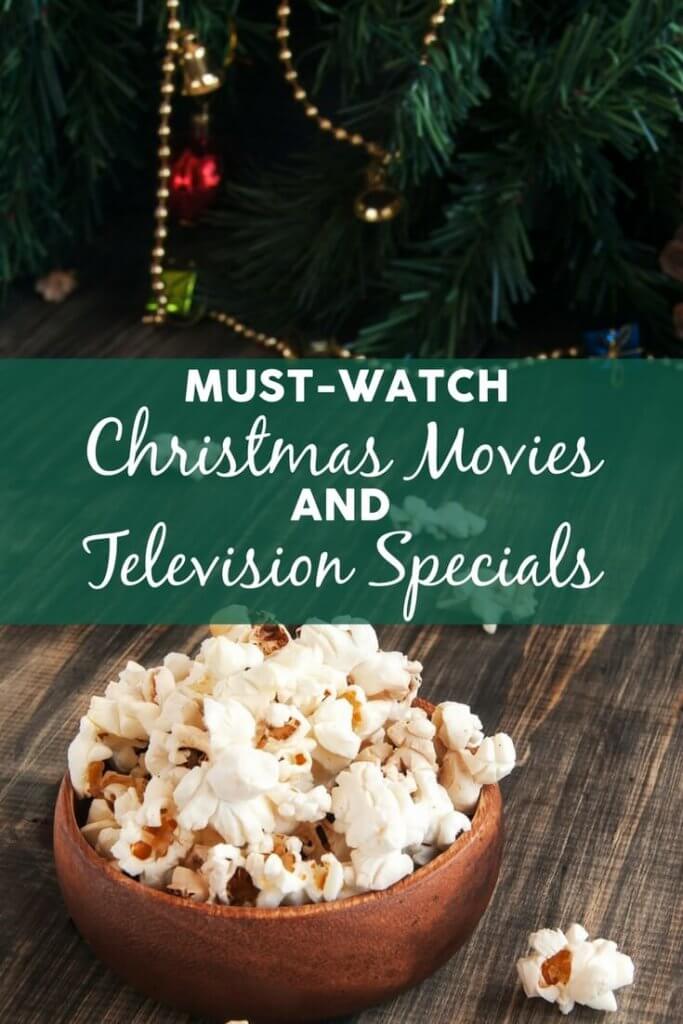