Check out the Kaufman Kids' new YouTube channel!
You are here: Home / Activities / A Look back at “S’mores Week 2011” … and dates for Round 2!
3shares

In the Summer of 2011, I got a wild idea to have a week full of S’mores desserts. The following is an excerpt from the original post:

Yes, you read that right.  We celebrated (something we made up called) S’mores Week, and boy was it delicious!Sunday: Oven S’mores 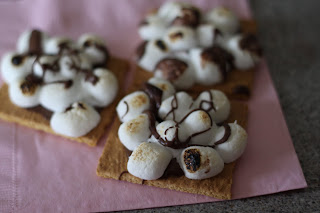 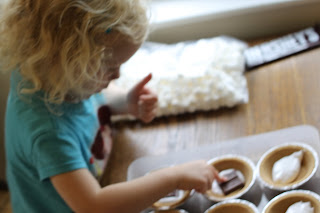 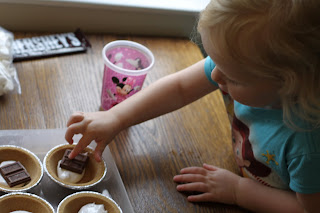 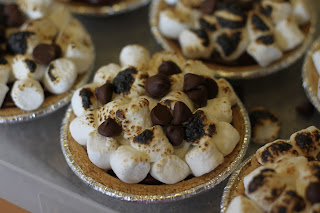 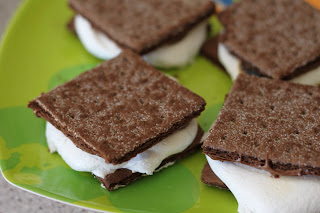 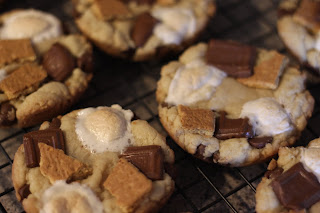 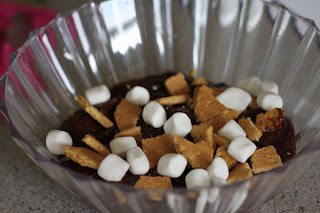 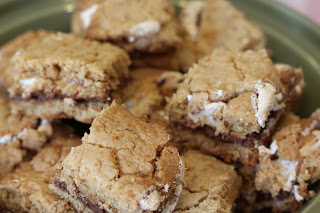 The hands-down winners were the Chocolate Nutella S’mores (whose picture does not do them justice – so gooey and yummy!) and the S’mores Cookies, baked perfectly in a whoopie pie pan.

I think it’s about time this wonderful holiday week made a reappearance, yes? Stay tuned! The week of April 19, we will be busting out seven more S’mores desserts. I have learned a lot about the internet since then, and I’ll probably even share recipes since people are going to ask ;)And you guys? Pinterest was brand new and I hadn’t even been to the site once, in the summer of 2011. With all the goodness I’m sure is out there in 2015, may need a S’mores week every month…
3shares
Previous Post: « {FAMILY SHOW} The Kaufman Magic Kingdom Madness tournament – TDL022
Next Post: Must Dos at the 2015 Epcot Flower and Garden Festival »